How to Downsize into a Smaller House 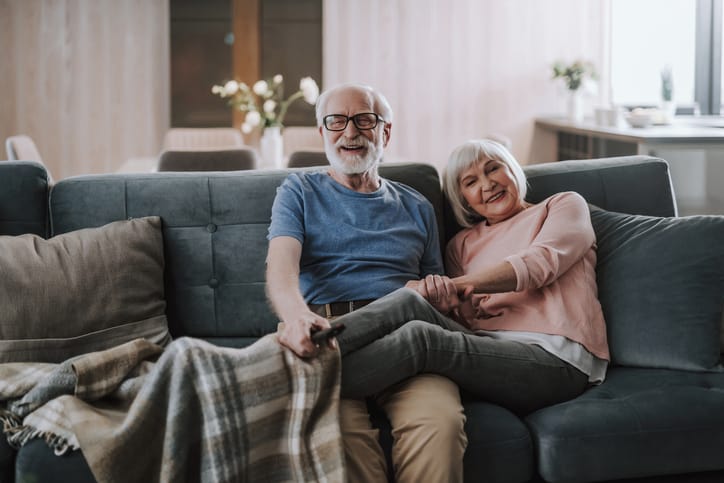 Whether you’re moving from a palatial estate to a downtown apartment or you’re moving in with a significant other, downsizing is in order. Moving from a large home full of your stuff to a smaller space can be tricky, and while it’s easy to say “just get rid of your extra stuff,” doing it is much harder. Here’s how to make the transition as smooth as possible.

Ask Yourself What You Would Replace

Before you do anything—before you even move and know how much space you have to move into, the first thing to do is take a close inventory of your belongings. Ask yourself, If everything you owned was lost in a fire, what would you replace? Take stock of the things that are actually important to you, and the things that you could live without, or could actually replace or downsize along with your living space.

Ideally, you’ll make three lists: Must-haves, can live withouts, and things I could replace, and go from there. Plus, taking a full inventory of your things is a great way to make a detailed home inventory, for that renter’s or homeowner’s insurance.

Use a Detailed Inventory

If you’re moving into a smaller space with someone else and combining households, this step is even more important, not just for you, but for the person you’re moving in with as well. Go through your inventories together. Be ruthless with your lists, too—it’s often said that the things you own expand to fill the space you live in, but the opposite, that they contract to fit nicely, never happens.

What Are You Better Off Owning Versus Selling?

The next step is to part with those things that you don’t need and sell them for cash. The more money you make, the more you’ll be able to buy things that are size appropriate for your new home or save the money and enjoy your new life in your smaller space.

Similarly, think about some of the things you own that are just “insurance” items. For example, an extra mattress in the garage, or the futon in the basement—those things you keep for no reason other than the possibility of something you do use every day breaking. Those are prime candidates to sell: The things you’re keeping are only depreciating in value. You’ll do yourself a favor by stashing the money you get from them in a savings account and buying a couch or a futon if you ever need one instead of holding on to an old, musty one just in case.

Finally, whatever you do, if you can’t sell it, don’t hesitate to donate it to charity. If you can’t make use of it and it’s in good condition, someone else will, and they’ll appreciate it.

Never Duplicate, If You Can Help It

We mentioned that if you’re moving into a smaller space with someone, making sure you go over your inventories together is essential. The last thing you want to do when trying to combine two households is to find out that you’ve both brought two full sets of dishes, flatware, glasses, or worse, large items like chairs, couches, desks, and so on. This is where it’s even more important to have a home inventory in-hand before you move, and that you both sit down and make decisions on the things you want to keep, who brings the dishes and who brings the glasses, who brings the bed and who brings the couches.

Downsizing doesn’t have to be a hassle—it may sound like it, and parting with the things you own can definitely be emotional but try to think about the life you’ll get in exchange for the clutter you’re giving away. 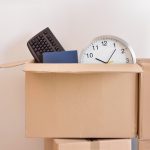 Tips for Moving Into a Smaller Space 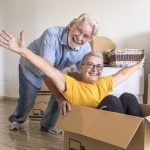 Moving into a Smaller Place Without Stress 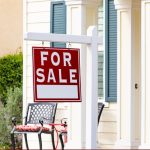 Things to Do Before You List Your House for Sale 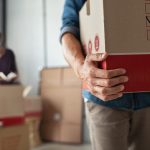 Moving Out of State? Do These Three Things First
PrevPreviousWhy Professional Movers are Worth the Money
NextWhy Hire a Professional for Piano Moving?Next